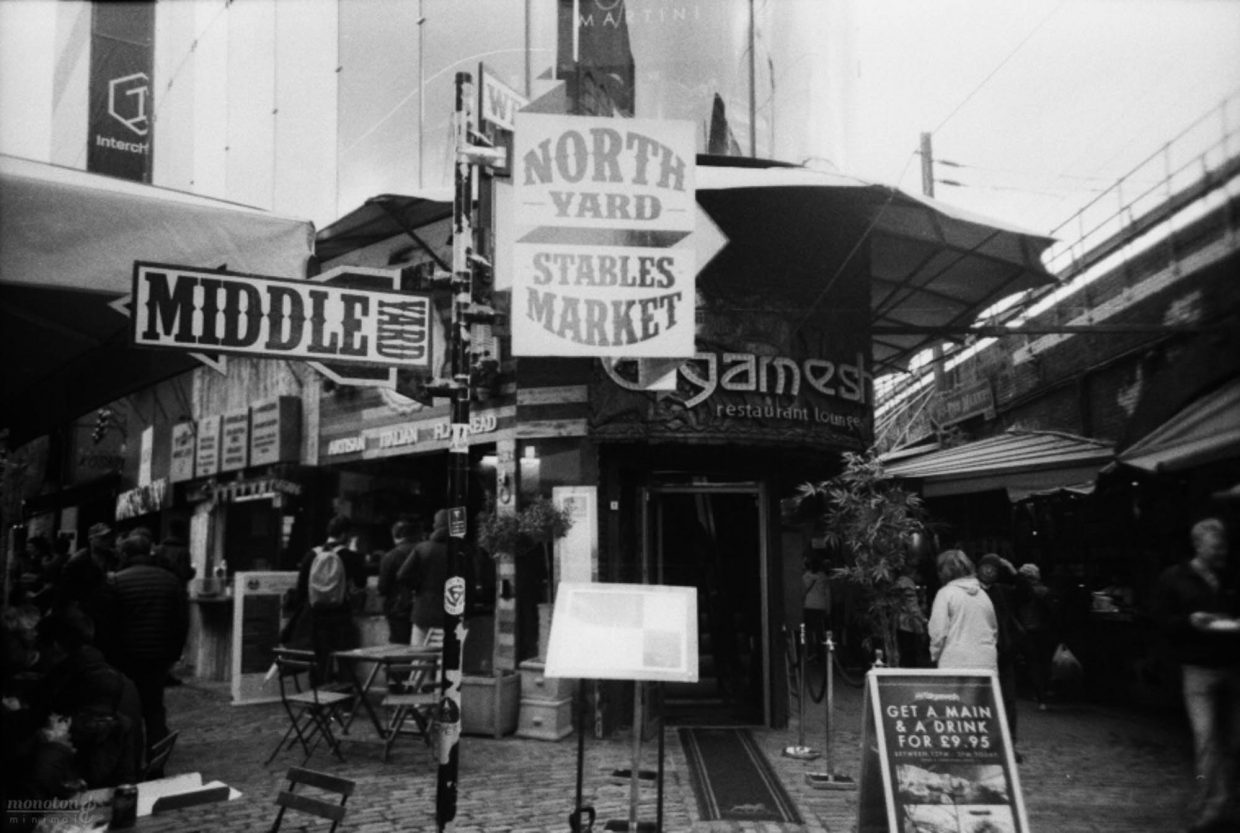 Back in April, I took a day trip to London with my friend Sascha, to see the very last show of Maybeshewill, one of our favorite bands. We stayed in Camden all day long, discovered every corner and found shelter from the rain in different cafés.

I used the same roll of Agfa APX 100 I used in New York later, set to 400 ASA to push the film later. The images look distorted and grainy, a little old-fashioned. Sascha looks great in this style, I think. 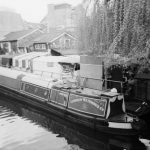 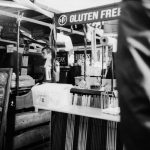 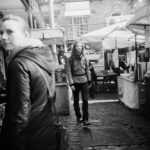 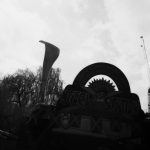 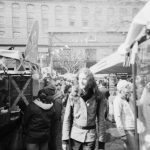 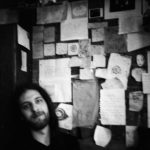 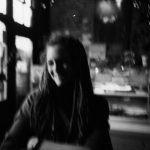 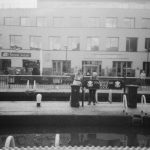 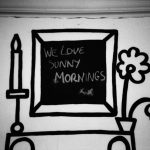 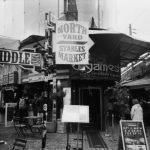 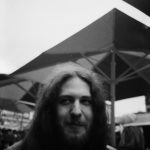 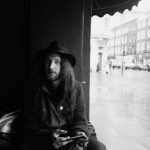 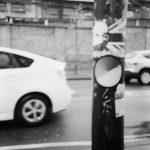 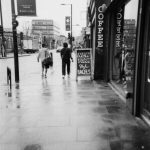 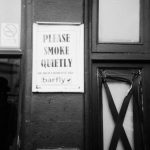 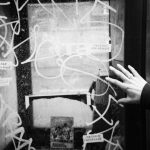