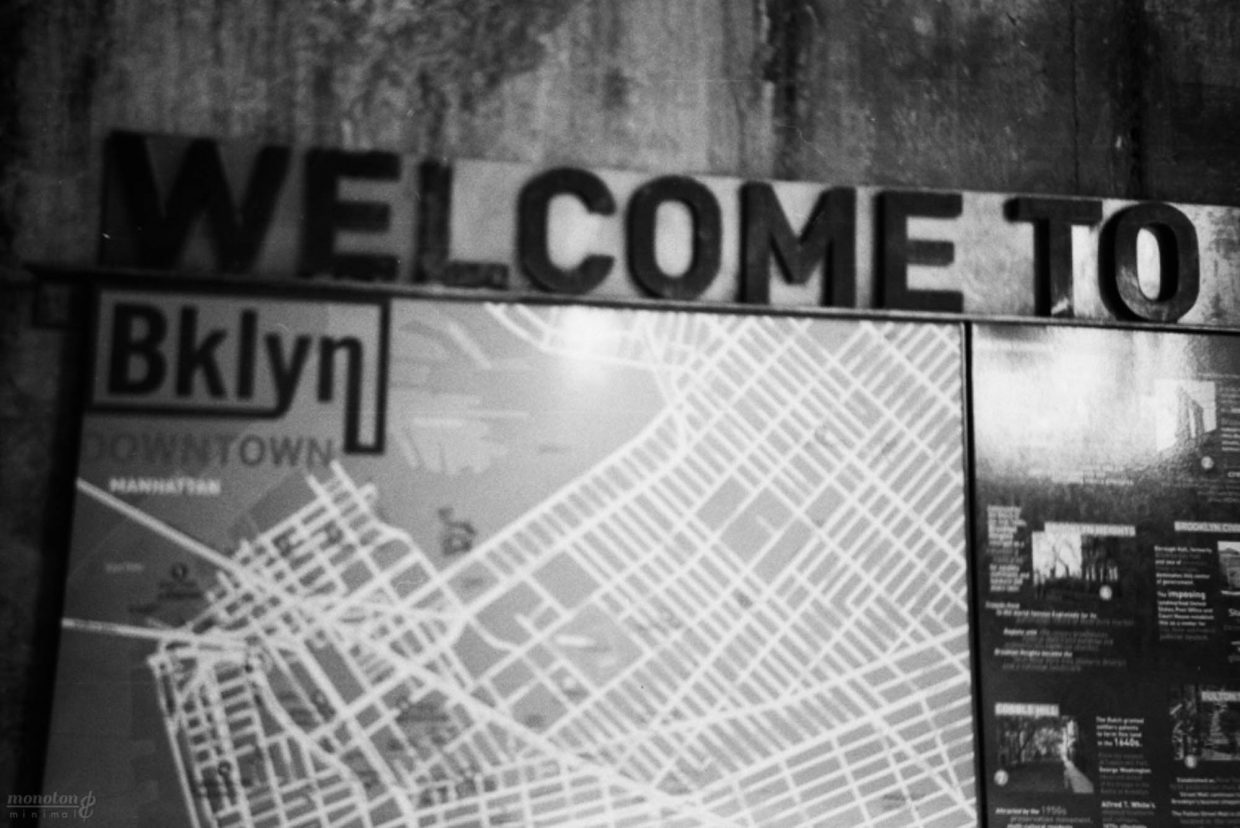 When I arrived in New York, I had my camera loaded with a film roll I started on my day trip to London in April. I used an Agfa APX 100 set to 400 ASA, planning to do some push processing which increases the contrast of black and white hues (we don’t say ‚hues‘ when we talk about black and white, do we?).

I finished the film within the first few hours of my first day when I strolled around in Brooklyn. In the early morning, I went to the Brooklyn Bridge and it was the first time I saw the skyline of the Financial District. It was a foggy morning, very warm and humid. Later, I took a walk through the Brooklyn Botanic Garden, where I took the last photos of that roll. 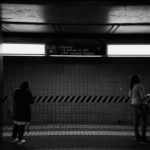 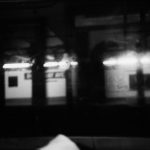 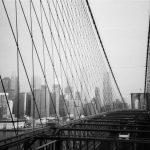 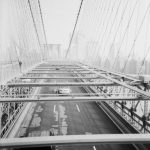 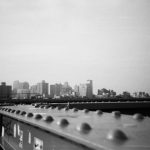 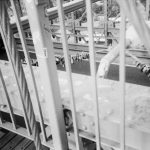 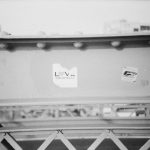 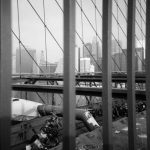 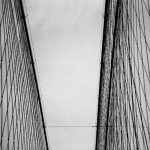 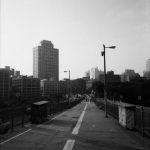 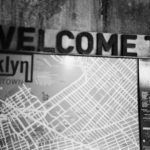 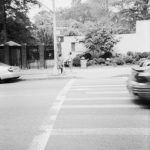 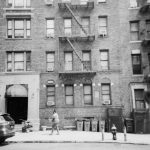 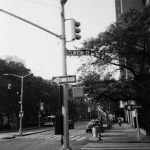 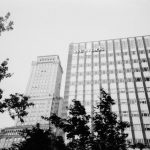 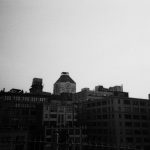 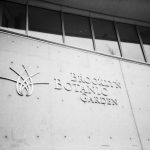 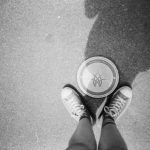 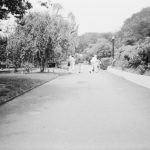 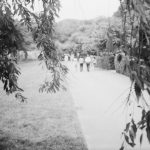 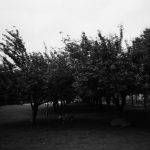