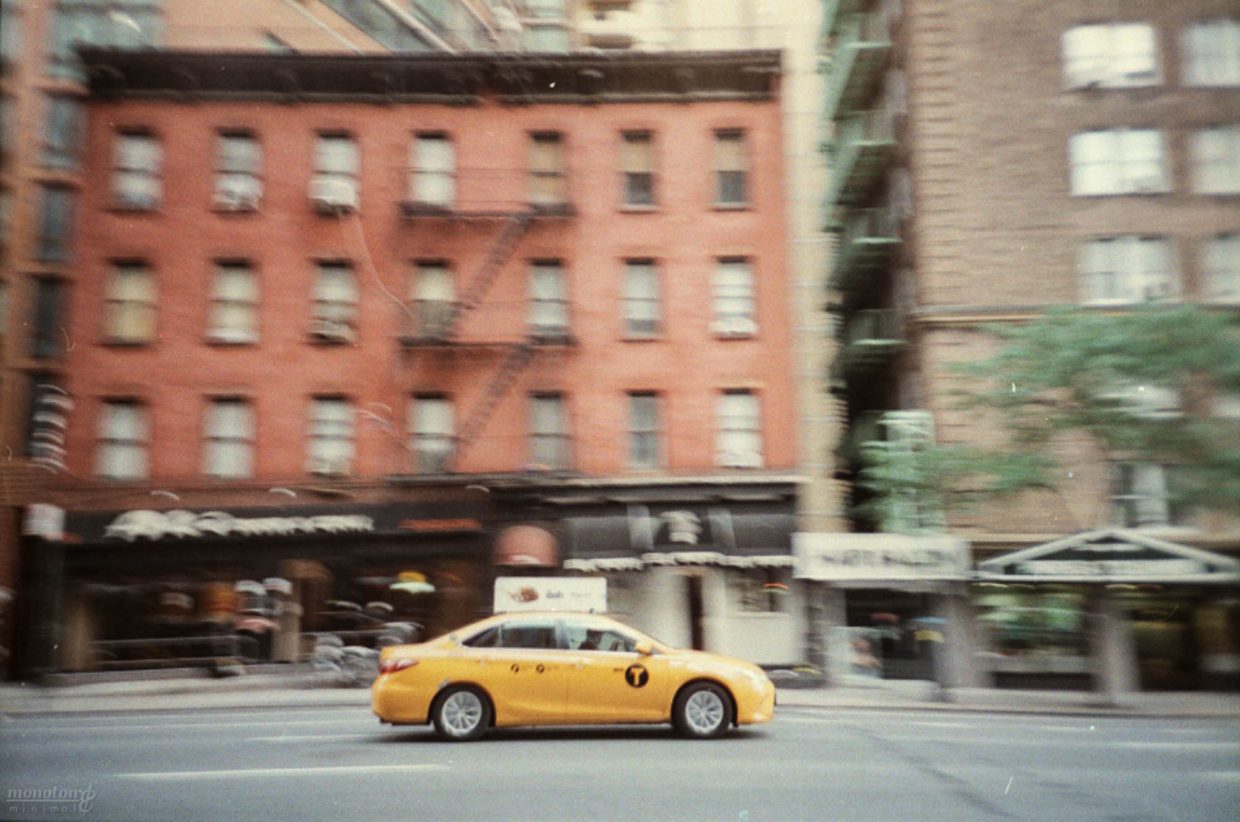 Last winter, a fellow lomographer – Marko – and I did a film swap on occasion of a winter photo competition within the Lomography community. When he sent me the film we wanted to work with, he also gave me two rolls of Agfa Portrait 160, a 12-frame 35mm film which expired some years ago and which was formerly used for taking portrait shots (who would have expected that?!). The quality of this film is a little tricky, because first, it was expired; second, it tends to be very grainy, particularly for a film with such a low ASA! Although the film was hyped for its soft and warm colors, back in its time.

So I thought, well, brownstones and grain, warm and soft colors, what could possibly go wrong? And here’s what the film looks like when shot on a summery day in New York on 100 ASA (slightly overexposed, which is the common method when shooting expired film). 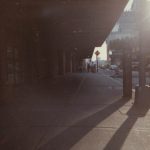 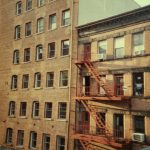 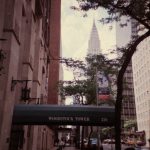 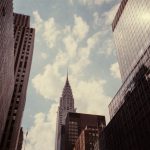 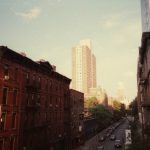 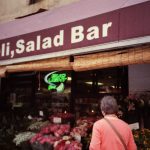 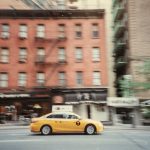 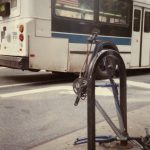 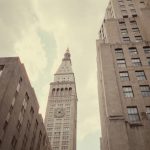 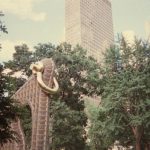 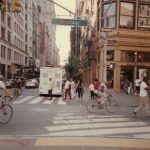 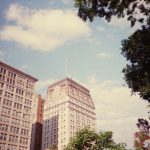 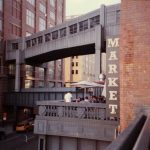